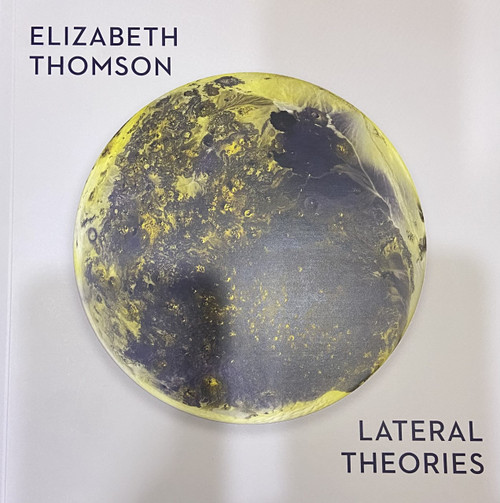 Working at the interface between art and various forms of natural science, Elizabeth Thomson can, at times, be described as a surrealist – at other times she is a detached observer/investigator of the arcane and the remote.

Drawing on the abstract language of music, philosophy and mathematics, Thomson’s art is also shaped by the material world in which she finds herself. When the glass-bead surface of one of her works glistens, the effect is somewhere between a morning garden covered in dew, the static on a television screen and a visualisation of Pythagoras’s notion of celestial harmony. Such is the ambiguous, paradoxical poetry of these works. Elizabeth Thomson locates her work on the boundary between the known and the unknowable, the beautiful and the uncomfortable. Pushing the notion of the ‘beautiful’ into new territories, Thomson’s work can be said to contain a difficult beauty.

People from the Pit Stand Up