Henly Lake - From wasteland to wetland 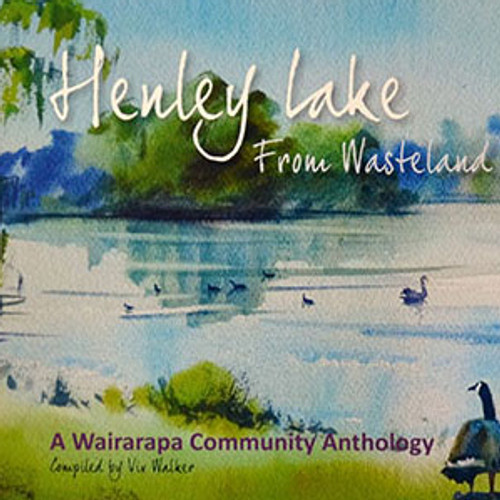 Henly Lake - From wasteland to wetland

'Nestled on the outskirts of Masterton in the Wairarapa sits an extensive man-made lake and park created from derelict land. Though once destined to become a Disneyland-style 'Aquatic Playground', hoping to attract thousands of visitors, Henley Lake has evolved into a magnificent oasis of a more natural land. Living in a town far from the coastline, Masterton's residents greatly value this generous expanse of water, as well as the network of walking trails and the flourishing biodiversity found at Henley Lake. Thousands of visitors continue to be drawn to its beautiful setting, making it a focal point in the Wairarapa for nearly twenty five years. The story of Henley Lake, told here by the community in text and image, acknowledges the early planners and developers, celebrates the people behind the scenes and highlights the present day popularity of this great asset. Now well established, Henley Lake is an inspiring example of a community-led vision transformed into a treasured 'jewel in the crown'. 116 pages with photos.

People from the Pit Stand Up

In the Boar's Path Brancepeth

I am the Wolf

I Don't Want to Go to School Paperback

Have You Seen Elephant